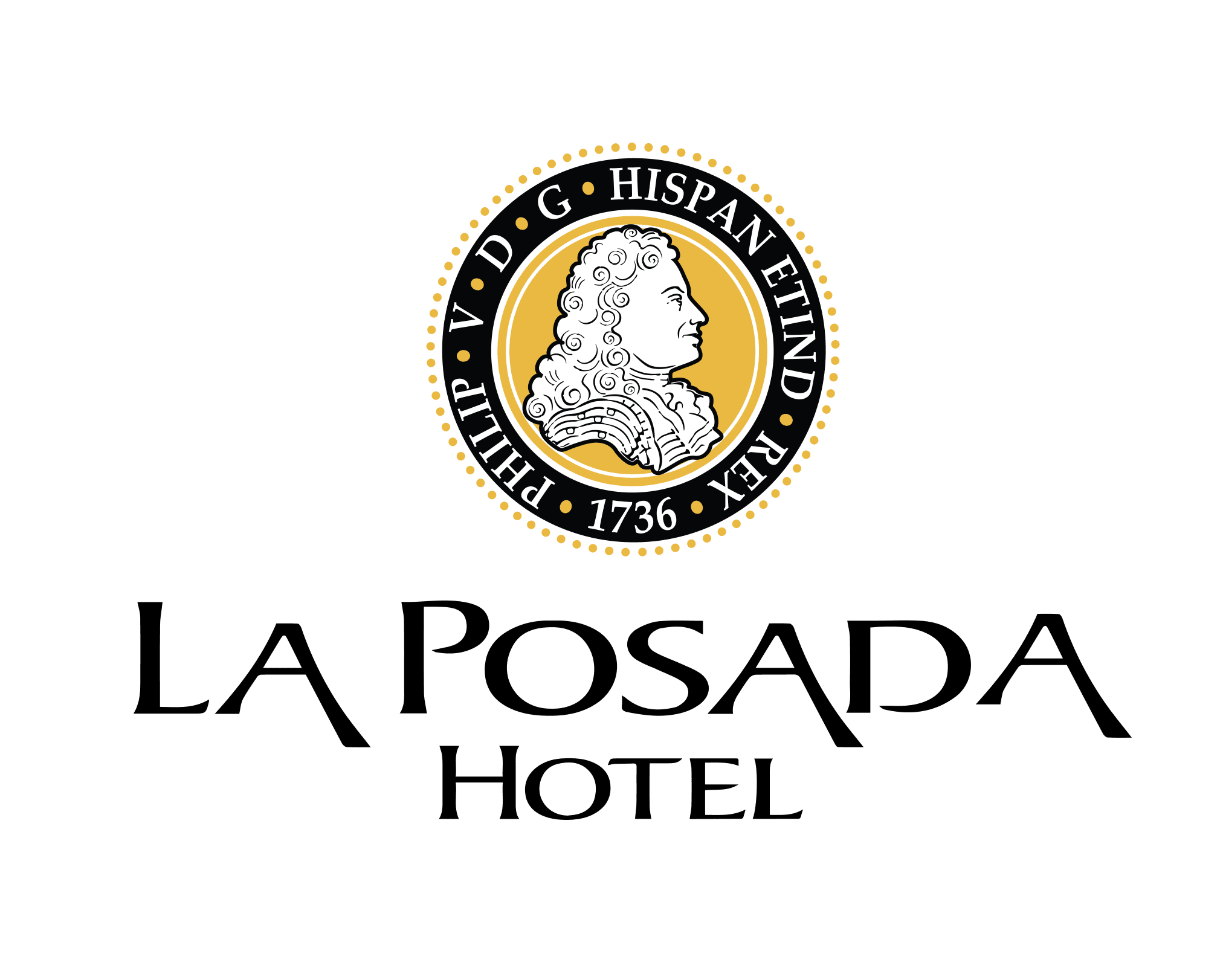 Welcome to La Posada hotel!
We're so glad you're here

Before and after La Posada

The history of La Posada Hotel is inseparable from the History of Laredo. The hotel, which has long been the cultural and social center of social life in the city, sits on the banks of the Rio Grande with spectacular views of Mexico. The historical, luxury boutique hotel is built around four historical buildings The old Casa Consistorial, the municipal building that also housed a jail, used to stand where La Posada is now. In 1886 it was converted into the old Laredo High School until 1916 when it was torn down and a new school erected. It is there that Laredo’s youth attended classes until 1937..

In case of emergency please dial 911

Take some time to check out our special offers and packages.

Book with government and military discount.

A romantic evening at the Historic La Posada Hotel

You can enjoy the 4-Diamond Experience at La Posada Hotel with 18-holes of golf at the Max Mandel Municipal Golf Course.